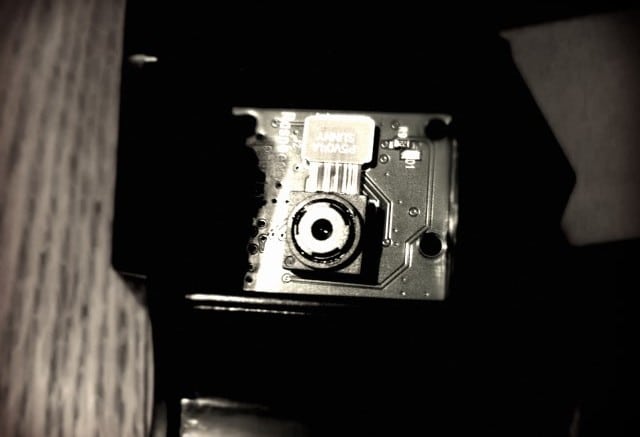 It's watching you...well...as long as you get the code right!

In Part 1 we hooked up the Camera Module to our Raspberry Pi. That was the easy bit. In part 2 we will look at what you need to do to get your camera doing the thing it was born to do – take pictures and videos.

For this part we’ll look at how to get started with taking images and videos, and then move on to more advanced stuff in part 3, such as slow motion and time-lapse videos.

Before we begin, we need to do a couple of things to make sure your Pi is up to date and ready to shoot.

It’s worth doing this regularly anyway, but it’s important to do this now just in case. Enter the following commands in Terminal to update your Pi:

Your Pi might not be ready to use the camera model – it’s easily done though, simply go into the configuration screen and enable it there: 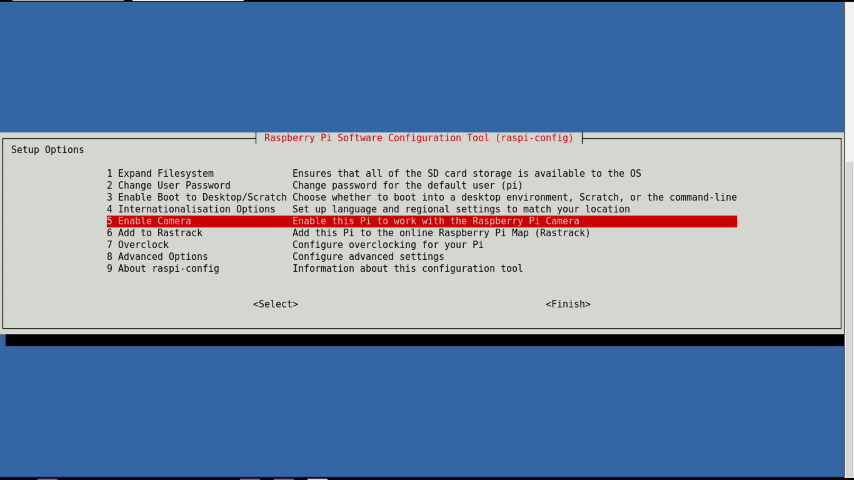 Then just select ‘enable’ and press ‘enter’. When you exit raspi-config it’s worth rebooting: 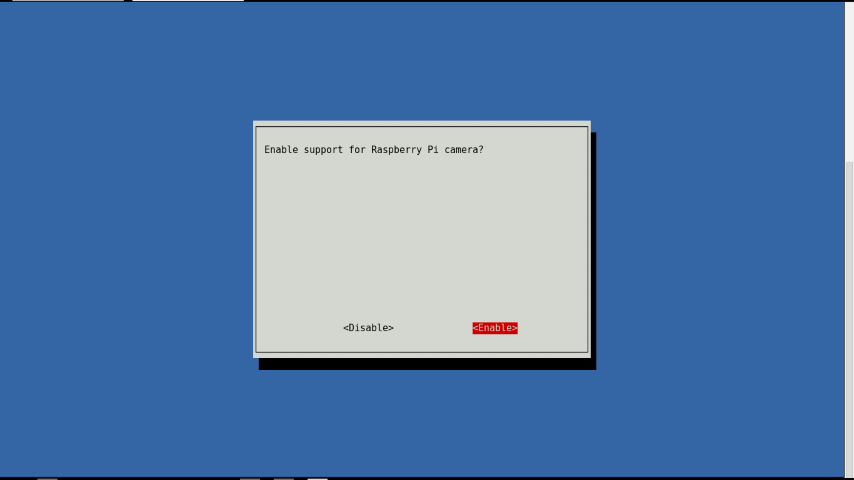 There are a number of different types of shot you can take with the camera module, with a lot of variables you can play with as well (I will cover this seperately). For the purpose of this post I’ll keep it to just a few to get you started.

In the Terminal, enter the following command for a standard ‘off the shelf’ camera shot:

This waits 5 seconds and then takes a shot (you can change this if you want). Here’s one I took looking down out of my apartment window: 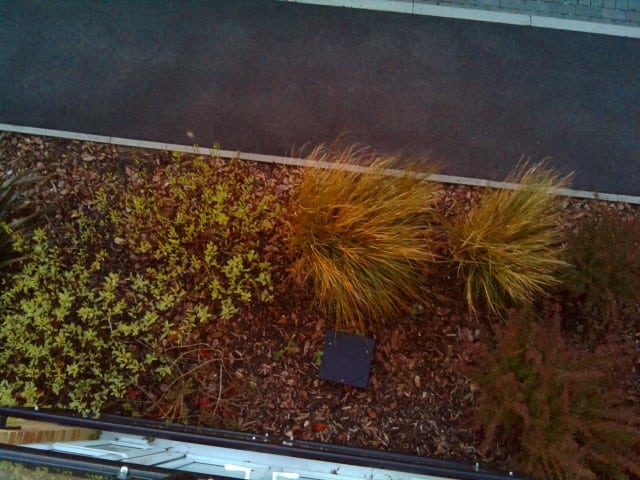 Again in the Terminal, enter this command to take a 20 second video:

Now this will record to a raw .h264 file, which you then need to convert/encode to an mp4 file otherwise you won’t be able to play it. For this we need to install MP4Box which will do the conversion for us:

Once you’ve installed that, here’s the code to convert your raw h264 stream to mp4:

Here’s the output video of me lurking around my table of ‘PiJunk’ – remember – no sound with just the camera module on its own:
That’s it for the basic commands. You can add these to Python scripts and combine these commands with buttons or other input methods such as sensors, or even use something like cron or init.d to make the camera start on boot up. Get creative, the possibilities are endless.


In Part 3 I’ll cover slow motion and time-lapse videos, as these take a little more preparation (and I need to buy a power pack!).
If you have any questions or get stuck, just add a comment below.

Be the first to comment on "The Raspberry Pi Camera Module: Part 2 – Taking Pictures and Videos"