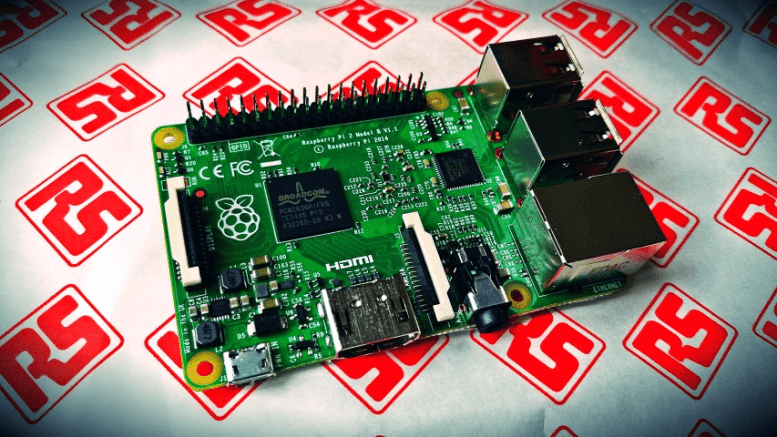 Want to win this fresh Pi 2 from RS Components? I'm giving you two ways to win it!

Unless you’ve been hiding in a cave this week, you’ll already know very well that the Raspberry Pi 2 has been released. With its all round faster specification available for roughly the same price as the last model, it was an instant hit!

It dominated the social media feeds of geeks across the globe, hit all the major (and minor) news networks, and sold out pretty much within the first day of release.

That last point is an interesting one…have you managed to get a Pi 2 yet? I was lucky enough to see the news announcement being posted from the Shard during my daily commute and frantically ordered mine on my phone.

If you weren’t quick enough to bag yourself a Pi 2 yet, don’t fear – the last report I read said they were making 20,000 a day to cope with demand.

However – There is another way to get yourself a Pi 2. You can win one right here in this blog thanks to my generous friends at RS Components and RS DesignSpark.

Read on to be in with a chance of winning!

Oh, so you have been in a cave? Well, lucky you I guess – it’s been a hectic week for geeks everywhere!

The Pi 2 is the latest model of Raspberry Pi to be released by the Raspberry Pi Foundation. It boasts improved specs such as a faster quad-core processor and double the RAM compared to the previous version.

The clever part is that they’ve managed to fit all of this into a board the same size as the previous Pi, with exactly the same layout – and for the same price as the last model originally sold for!

All of this extra grunt still runs on the same power supply for the last Pi as well. Clever!

Where can I get one?

Good luck getting a Pi 2 this weekend – pretty much every store I’ve looked at is out of stock due to the insane demand. Just check out some of these tweets!

Raspberry Pi 2 seem out of stock everywhere. Any idea where to buy ?
— Arnaud SOULLIÉ (@arnaudsoullie) February 7, 2015

I think I bought the last Raspberry Pi 2 from RS Singapore. They’re all out of stock now. #sorrynotsorry
— Michael Lee (@mukimu) February 4, 2015

Got a bit excited about the Raspberry Pi 2 release. Tempted to finally buy one to play with. Well, when it’s no longer out of stock that is. — Kevin Plattret (@kplattret) February 3, 2015

The Foundation are working hard to manufacture more units to ensure everyone can get their hands on the new little computer, with reports stating that Sony are pushing out 20,000 a day.

Until they’re back in stock…how about winning one? Read on my hombres…

I bet most of you just skipped to this part right?!

I previously wrote an article on how to design a PCB using the RS Design Spark PCB design tool, showing you how you can easily design and create your own PCBs for free with RS’ free software.

RS provided parts for a PCB giveaway back then, and they’re kindly offered to do something similar here too! Before they ran out of stock, RS kindly sent over a Pi 2 to give away to my readers. 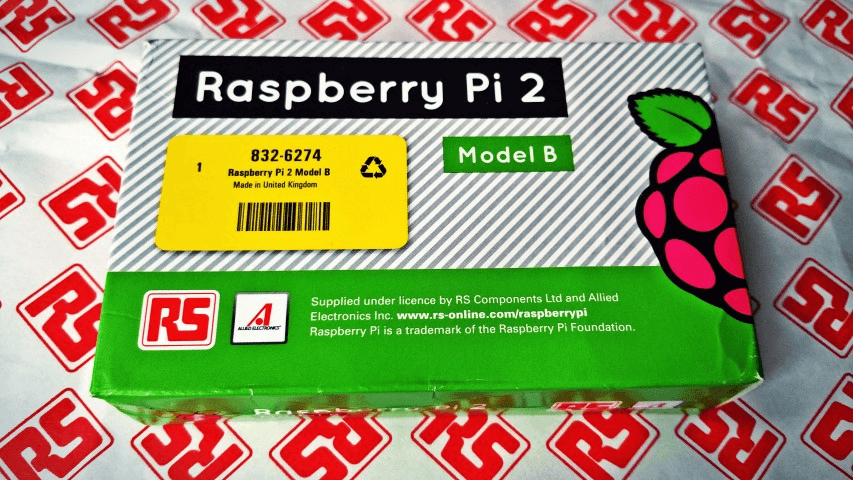 The RS Raspberry Pi 2 – ready to send to the lucky winner!

So…how can you win this little box of magic? There are two ways to enter, giving you double the chances to win!

If you’re a subscriber of this blog, you’re automatically entered for the competition as well. So get subscribed for another chance to win, plus more giveaway competitions coming soon:

14 Comments on "Win a Raspberry Pi 2 with RS Components!"