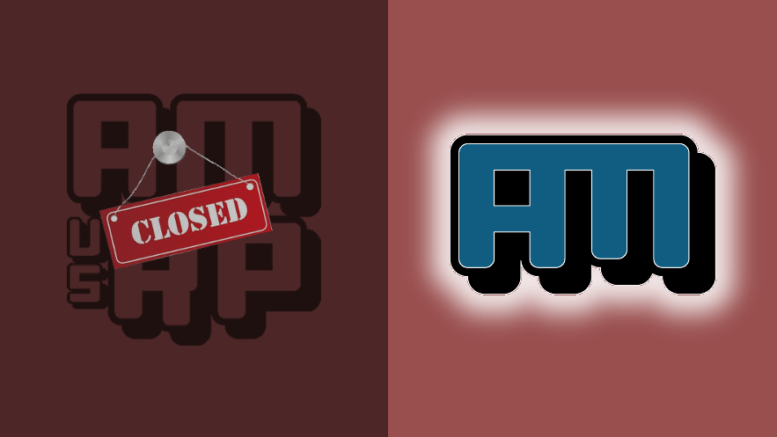 After 6 years, I'm making a big change to the blog

After 5-6 years of running this blog, I’ve decided it’s time for a change…again!

I say ‘again’ because I seem to have a habit of regularly changing my site layout, logos, colours and templates. It’s not about that this time, but it does make me wonder if I enjoy playing with websites more than I do the Raspberry Pi – which brings me on to the reason that I’m changing…

It Was All About The Pi…

It’s clear that I’m a fan of the Raspberry Pi, I always will be. However, my dedicated focus and interest in the board has deteriorated over the last couple of years.

I started out in 2012/2013 when the Pi first came out, and it was the only board I’d heard of at that time. However, as my interest in electronics grew, it was impossible not to notice other similar products. 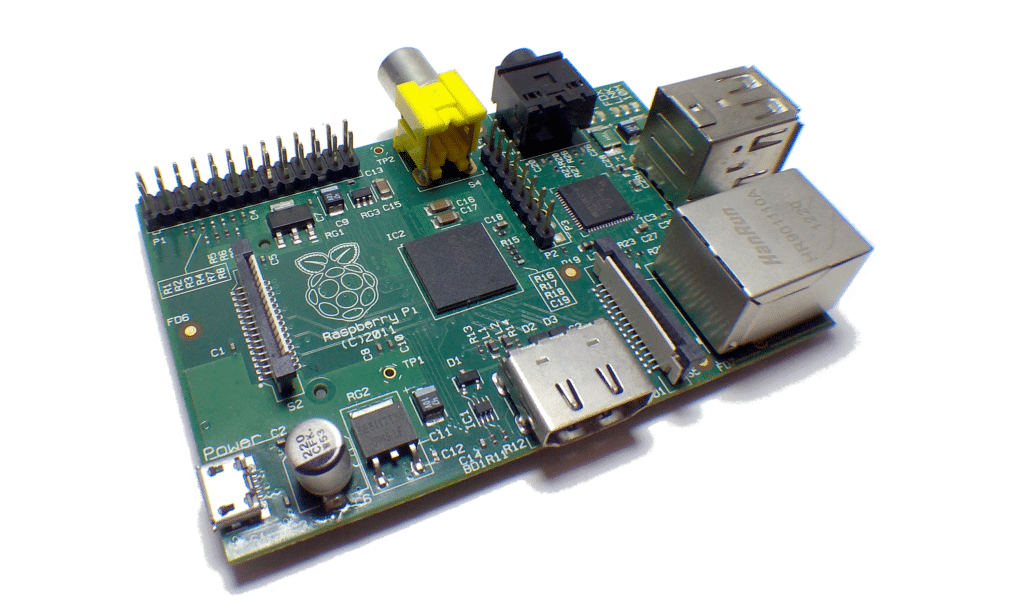 I still own my first Raspberry Pi, the original Model B

Arduino was the other big name in the game, so naturally I spotted that straight away. A few Pi copycat boards came out too, as well as some lesser-known products such as the pcDuino. Most of these didn’t get much attention from me as they required different coding languages – and I was already struggling with Python!

That seemed to be the theme online too – people appeared to be into the Pi, the Arduino or a mix of the two. There wasn’t much talk of other products, and this was reflected in the online stores as well – everything was Pi Pi Pi.

Over the last couple of years people seem to have adopted a whole range of new boards, including myself. I’m sitting here with a Node MCU, Wemos, CHIP (now closed), Onion Omega, Arduino and DigiSpark next to my keyboard.

But why? When did we suddenly start accepting new hardware in such a big way? What caused it? 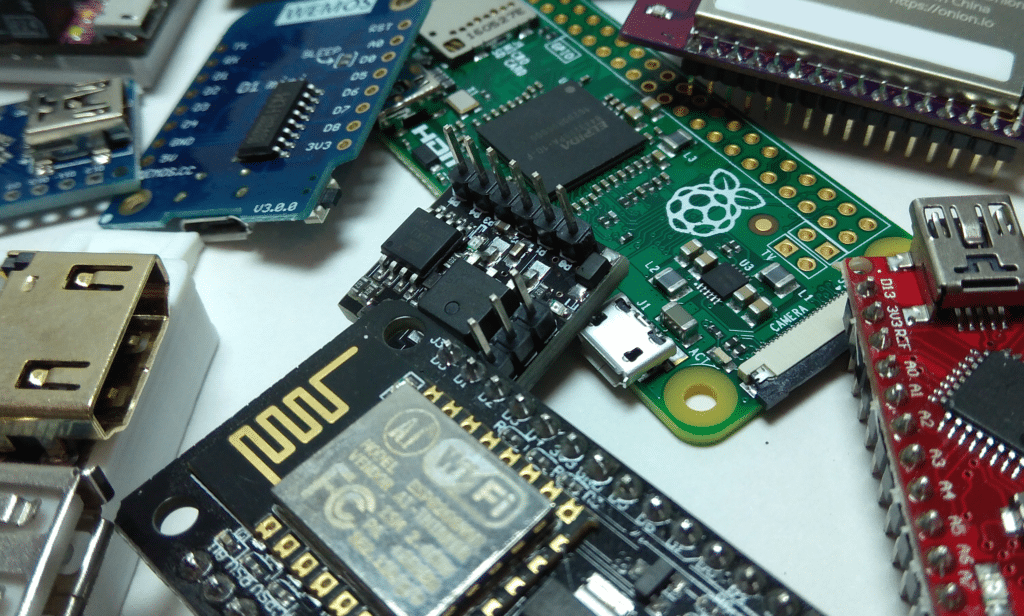 All the toys: There’s a lot of new faces joining the Raspberry Pi in the maker isle

Remember the buzz when the first Raspberry Pi was released?

I couldn’t wait to light an LED or buy one of the very few add-on boards available. Just like my marriage, it was all new, sexy and exciting at first (sorry Claire, it was just too good a comparison to make).

Now what do we have? 6 years down the line there are 3000 Raspberry Pi blogs, 9000 add-on boards, 4000 cases and everyone from every angle wanting some of the action. I’m exaggerating those numbers, but you get the message.

The problem with all this is that the ideas dry up. I’m seeing less new projects, less new ideas and less new products that offer something different.

All in all – I’m getting a little bored of the Pi (the limitations of my abilities don’t help either). It’s still got that ‘first love’ appeal, but I feel like I’ve been limiting myself to one device for too long. 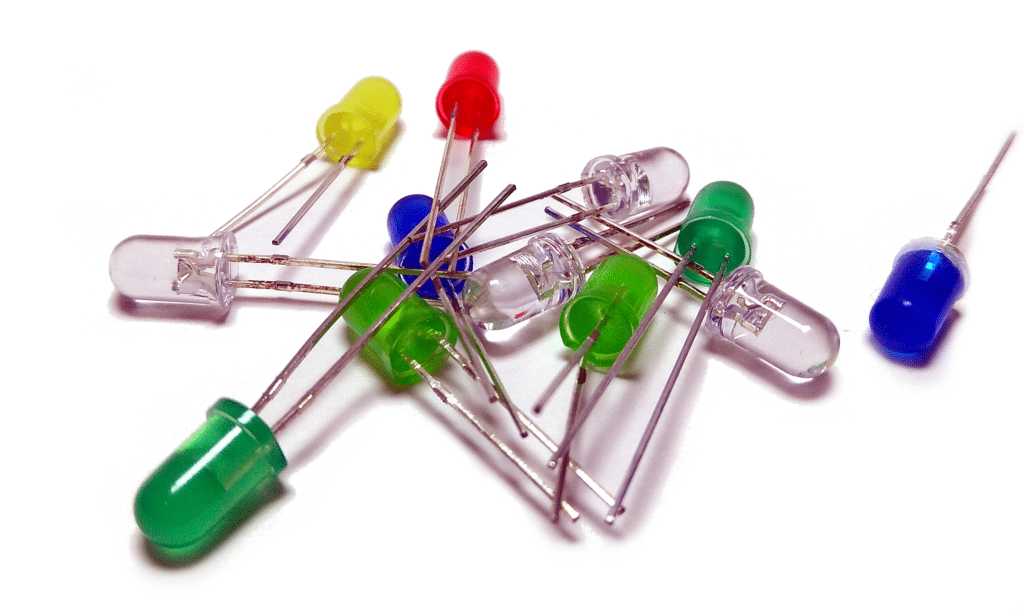 I can only take so many more LED projects or add-on boards…I’ve seen them too many times now!

I can’t remember exactly when it was, but one day I woke up and suddenly the term IoT (Internet of Things) was being thrown around here, there and everywhere.

Everyone from my boss to my baker was talking about ‘internet connected things’. Nothing like a buzz word to push some products and sell a few books eh?!

IoT – for me – highlighted the need for small, low-power, internet connected boards that could run on batteries for a decent stretch. At the time I don’t think the Pi Zero was around, so my Model B suddenly appeared chunky, hungry and somewhat excessive with its full operating system.

Is this why people started looking at tiny boards like the ESP8266 for their projects? Was this the first distraction away from our Pis? 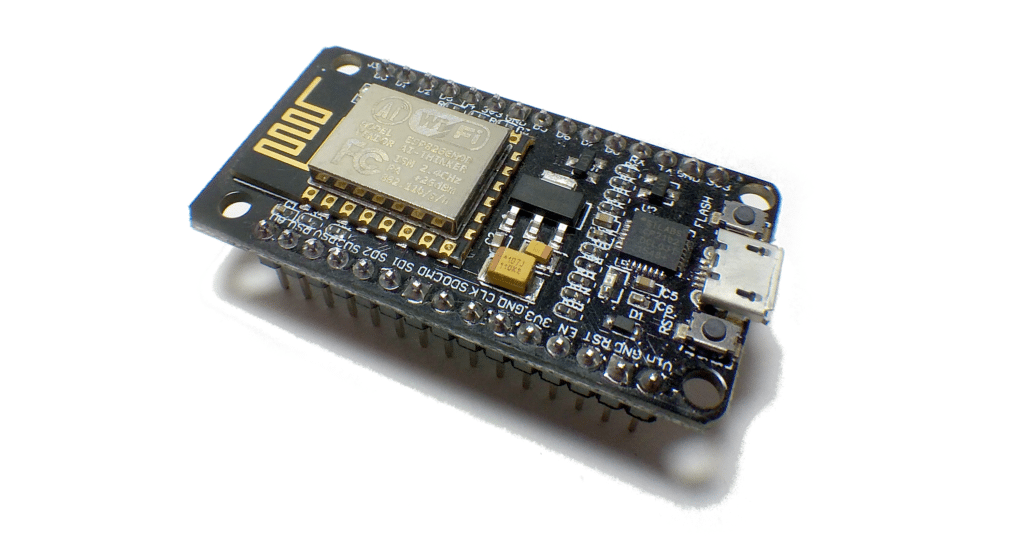 Could ESP8266-based boards like this Node MCU be distraction away from the Pi?

When the Micro:bit came out, I felt an almost nervous and hostile atmosphere in the air. My social networks and personal conversations seemed to focus on how this new board from the BBC would steal a big chunk of customers away from the Raspberry Pi.

I’m still not sure if that really happened – most people I know have both, but I do wonder if it acted as yet another reminder that there are other boards out there to play with.